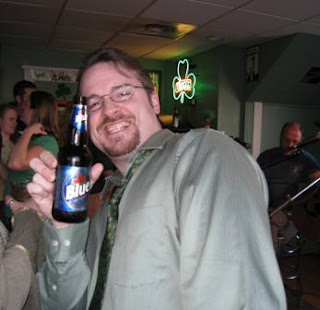 Hey everyone, had a real big treat this past St. Patty's Day.

A band that I used to listen to in college called "Bootless and Unhorsed" that used to play at a bar called "The Last Chance Saloon" that is long since been converted in to a dance hall for the Flynn Center, got together for a sort of St. Patty's Day Reunion.

I used to go and listen to these guys every Friday night for literally years. They played the Burlington area for nearly 15 years before I started listening to them. Suffice to say they are a local legend!

They play traditional Irish music with a rowdy twist. If adult language and occasionally violence (or at least barfing on stage) offends you, then these guys probably aren't your cup of tea. But anyway some of the best memories of my youth revolve around this band and my many friends drinking the night away listening to them.

Here are some pics of the event, I'll post more on the main Charles Root website when I get a chance. 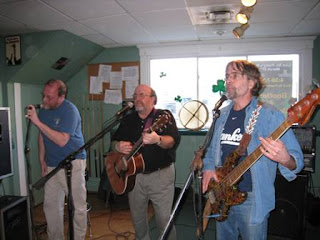 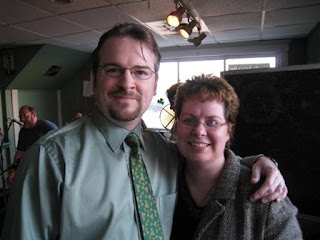 Happy Birthday to Me

Just a quick note to everyone that has sent cards, emails and gifts for my (ugh!) 38th Birthday.

I had a fantastic day on Saturday (the weather didn't co-operate, but hey who cares!) with my Wife, my Father, his wife Barb and my Father-in-Law

I got some very very nice things, and an overly generous amount of cash and gift cards.


Some pics from the day! 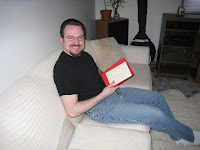 A card and a book I had been wanting! 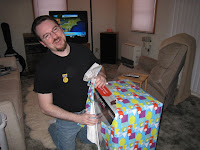